GMAR Advocates for Fair Housing in the Marketplace 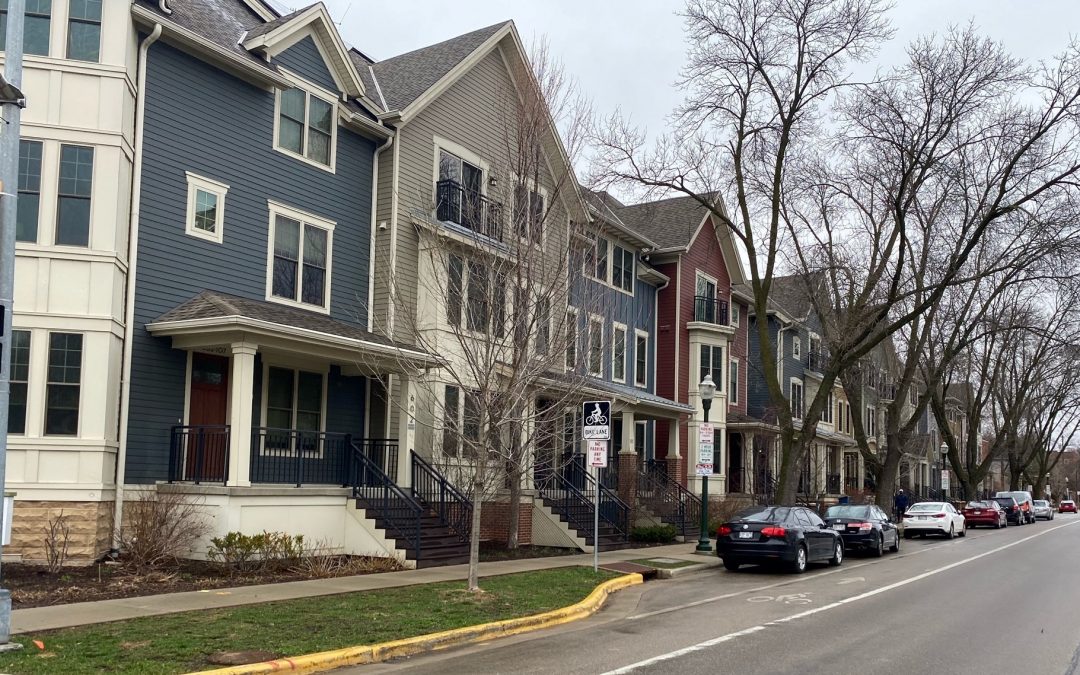 Homeownership in the four-county Milwaukee metropolitan area has decreased among the Black population over the last 51 years. Black homeownership sits at 27.4% compared to 33.2% percent in 1970, according to U.S. Census data.

It is the second-lowest rate of Black homeownership among the largest metropolitan areas in the United States, with Minneapolis about two percentage points lower.

The Greater Milwaukee Association of REALTORS® is trying to combat this problem and make everyone aware of it. GMAR continually educates and reminds its nearly 5,000 members and the public of the importance of upholding the Fair Housing Act’s principles. 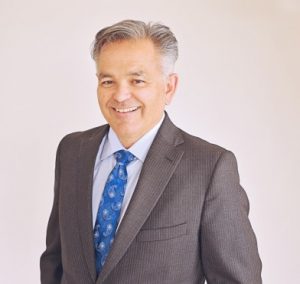 “Promoting fair housing is a job that unfortunately is never done,” GMAR Vice President of Operations Scott Bush said. “But it is a job that can be done. I don’t think it is some insurmountable task. Unfortunately, it has taken so long for people of color to be on an equal level as far as homeownership.”

The Fair Housing Act of 1968 made discrimination based on race, religion, national origin or sex in any part of the housing transaction illegal. Then-U.S. President Lyndon B. Johnson signed the bill on April 11, 1968.

Each year, the National Association of REALTORS® recognizes April as Fair Housing Month to educate individuals on housing discrimination and segregation.

GMAR is the largest local REALTOR® association in Wisconsin. It has classes, resources and a fair housing podcast available to its members. In April, GMAR uses the month to remind members and inform the public on the importance of upholding fair housing.

This year, GMAR will run local radio advertisements and social media campaigns to bring attention to the issue. 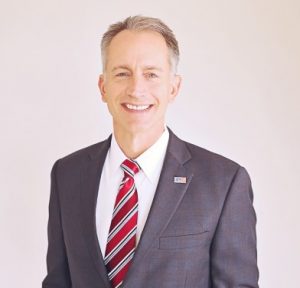 “It is good to promote it, so the public knows REALTORS® are aware of it, uphold the principles and promote fair housing,” GMAR President Mike Ruzicka said. “Fair housing is not that hard. Just treat everyone fairly and the same.”

The most common fair housing violation is steering, according to Ruzicka and Bush.

Steering is when a REALTOR® influences homebuyers to purchase in a particular community based on their race. It typically occurs subtly, such as a REALTOR® suggesting the homebuyer avoids a specific area or does not show their client houses that match their criteria because of their race.

REALTORS® are not supposed to give their opinion to their clients on where they should live. They need to remain objective and offer their clients resources about schools, crime and safety, and other essential community data, said Bush, who has worked at GMAR for 36 years.

GMAR reminds its members to avoid steering while also giving them resources to pass along to their clients to help them find community data.

GMAR works alongside Metro MLS, the largest multiple listing service in Wisconsin with over 9,000 members, to ensure fair housing principles are followed in Southeastern Wisconsin.

Metro MLS offers its members accurate and reliable real estate data to ensure housing opportunities for everyone in the marketplace. It also provides REALTORS® with industry-leading services and cost-effective resources that allow them to assist their clients in a way that enhances fair housing.

“What the multiple listing service and REALTOR® association do is help ensure the ideals of ethical practice with providing and facilitating cooperation and transparency in the market,” Metro MLS CEO Chris Carrillo said. “Transparency creates competition, which benefits all consumers.”

On Feb. 12, GMAR held a focus group with REALTORS® and representatives from the city of Milwaukee, Metropolitan Milwaukee Fair Housing Council, Take Root Milwaukee, and the Urban Economic Development Association.

It was an enlightening conversation that confirmed GMAR’s thoughts on steering in the marketplace while also highlighting other challenges facing the Milwaukee area, Bush said. The data gathered will help dictate the activities, programs and educational classes GMAR offers its members moving forward.

GMAR Equal Opportunity Committee Chair Tammy Maddente helped organize the focus group. She wasn’t surprised by the conversations and feels educating members and the public is essential for changing the practices occurring in real estate, she said.

Maddente actively strives for change in society and real estate through her full-time position as the vice president and regional manager at First Weber REALTORS® and in her other volunteer positions.

GMAR knows it will take time to fix Milwaukee’s fair housing problems but believes the stakeholders have made strides in recent years. Bush said that helping individuals learn about fair housing, financial management, and homeownership are components to combatting the issue.